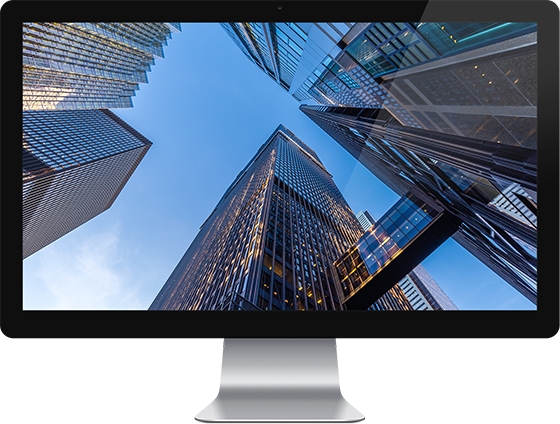 We offer immediate and competent, U.S. and U.K. based IT technical support at affordable prices, as well as flexible protection plans, so computers and data remains reliable, protected, and optimized. We also include our own pledge of Withum Data Privacy Assurance™ to ensure that your data remains strictly private and confidential. Why is this so important? (See below)

Many IT Service providers lack appropriate skills, resources, rely on ‘free’ software tools to ‘fix issues’, and lack any substantive IT Security Skills and Expertise to properly diagnose IT issues…

If you are relying on Google searches, “freeware”, blog postings, retail stores, a local IT Technician, and even large companies that simply outsource your IT work and information to foreign country or entity – think again.

Withum has been tasked on several occasions w/diagnosing and repairing significant damage done by small, medium and large IT Service providers who were negligent and/or reckless in their IT support to customers. Damages included but were not limited to ransomware attacks, data breaches, confidential data theft, rootkit injections, backdoors left in systems by service providers and much more. In some severe cases, entire businesses became completely paralyzed due to unauthorized intrusions into systems and/or ransomware attacks which resulted in confidential data theft and hundreds of thousands to several millions of dollars in loss to the organization.

Free programs also known as ‘freeware’ to ‘fix’ computer issues, malicious sites / weblinks, and blog postings are responsible for many cyber scams, intrusions, malware injections, and ransomware attacks. Cybercrime is rampant on the internet with so-called ‘trusted sources’ attempting to gain and maintain control over your system and private data. According to CSO Magazine, ransomware attacks are projected to attack businesses every 14 seconds by the end of 2019. Damage from ransomware attacks alone is expected to cost $11.5 Billion by 2019.

Consider that even paying the ransom to cyber criminals does not guarantee that you will get your data back. Moreover, it does not fix vulnerabilities and backdoors left in systems which were often not properly identified, addressed or even caused by IT support providers in the first place. Since these vulnerabilities haven’t been properly addressed, intruders will likely return at a later date, make additional demands, or wreak havoc on systems, data, and your privacy.

Retailers lack expertise and have failed time and time again to protect consumer data and privacy.

Did you know that according to news sources, the FBI and the Geek Squad allegedly had a secret relationship going back 10 years. “The Louisville Division has maintained close liaison with the Geek Squad’s management in an effort to glean case initiations…”

For example, a Geek Squad employee was rewarded $500 by the FBI because he identified and turned over a customer’s computer and data that he suspected contained illegal activities. Geek Squad issued the following statement, “Our employees do not search for this material; they inadvertently discover it…” They further stated that they share this policy with their clients before they begin any service.

In fact, it is quite interesting how this could have occurred on any modern computer, which contains many thousands of system files and images, even from the casual computer user, without Geek Squad employees first creeping through images and data first. Further, one can only be curious as to whether or not the creeping through a customer’s data and viewing images was part of the customers scope of work.

It was further stated that the retailer Best Buy / Geek Squad found the alleged illegal images in an unallocated space of the computer hard drive. That suggests that they didn’t just inadvertently stumble upon the evidence. In order to access unallocated space, they used software with the intention of finding files that were already deleted.

Learn how Withum can manage and support your IT Services